Launch of the Baltic Leadership Programme on 2030 Agenda 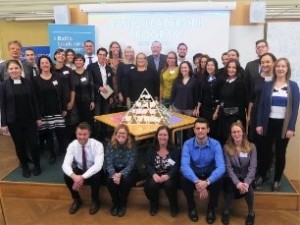 The CPMR Baltic Sea Commission participated in the first module of the Baltic Leadership Programme on the 2030 Agenda which was organised jointly by Nordregio and the Council of the Baltic Sea States (CBSS) Expert Group on Sustainable Development on 12–13 October 2017 in Stockholm.

The Baltic 2030 Unit of the CBSS supported the Swedish Institute in developing a new addition to the Baltic Leadership Programme (BLP) focusing on Agenda 2030.

Participants of the BLP are national coordinators of the 2030 Agenda, regional and city representatives, and pan-Baltic organisations from 10 Baltic Sea Region countries. Also, national, policy and horizontal coordinators of the EUSBSR will be invited to join the second and third module. The CPMR Baltic Sea Commission and the Union of Baltic Cities supported the organisers in the recruitment process to ensure local and regional participation. 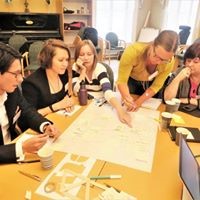